After a series of experimental photography and art interventions, the floating gallery was conceived and artists were invited to submit designs to be printed on sails.

The prototype sail was created by Tracey and included scenes from the Whitstable coast, including aerial photographs. The sail was called Swift and it made appearances at Alexandra Palace, The Horsebridge Centre and often on the waters off Whitstable. This helped to gather support for the project and also to test performance and print issues. Swift became a favourite amongst Whitstable Yacht Club and locals and never failed to draw a crowd, a conversation and a smile.

Tracey Falcon is an artist and arts professional with many years experience of working with community groups in diverse locations starting with youth groups and Vietnamese refugees in Hong Kong in the mid 1990’s. She spent a number of years as a practitioner and lead agent with the Creative Partnerships programme, working with a range of ages and groups including SEN and PRU settings.

Tracey works as a freelance artist educator and project manager with such organisations as Stour Valley Arts, Turner Contemporary, Canterbury Museums,  People United and University of Kent. She is currently working on an arts council funded project collaborating with a musician and film maker to connect Margate and Canterbury. Tracey has a successful record of grant applications, match funding and in kind support.

Tracey’s practice is about making connections – connecting ideas to materials and people to locations through the natural materials and resources available at a specific site. Her Already Read series of work uses newspaper to comment on the tension between man and nature and the impermanence of meaning.

Tracey has a BA in Fine Art, an MA in Arts Criticism and is taking a PhD at UKC studying public art and social engagement. 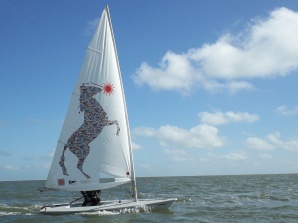 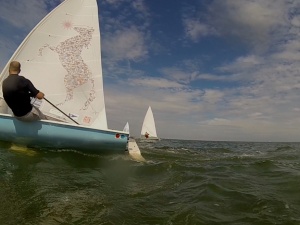